And an Associate Shall Lead Them … 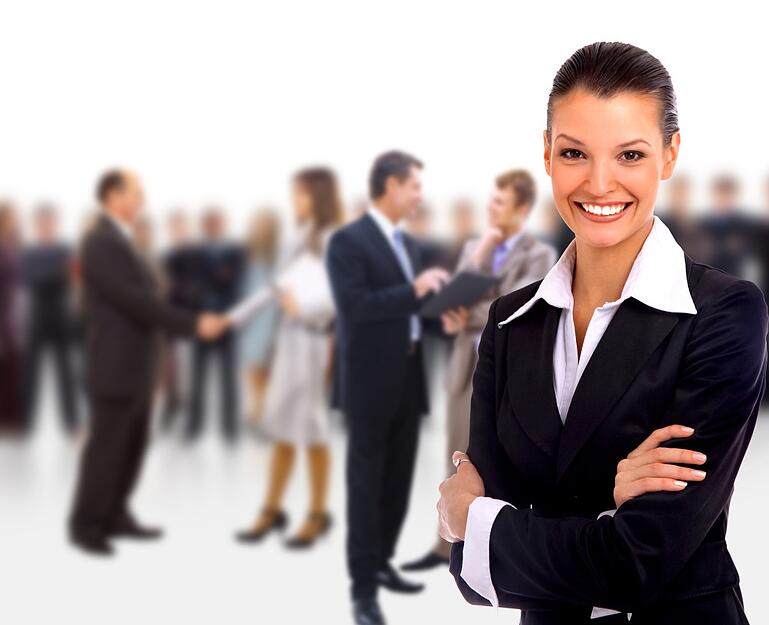 There’s no point in connecting to the other lawyers in your firm on LinkedIn, right? I mean, you already know them.

Wrong. LinkedIn.com, the premier social network for professionals across the world, isn’t just about connecting with people you want to do business with; it’s also about being connected.

LinkedIn isn’t just about direct connections; there also is real value in connections that are one degree removed. Have you ever played the game, Seven Degrees of Kevin Bacon? Pick any actor and connect him or her to a movie in which one of their co-stars was in a different movie with Kevin Bacon — in seven steps. Adept players can do it in three or four moves.

This same game is playing out for professionals on LinkedIn. Here’s an example: Last year, I worked with a large law firm with offices on the West Coast. One of the partners planned to pitch a major technology company in Silicon Valley, but didn’t know anybody who worked there. He asked the other partners in his office and searched the firm’s client -management software, but came up with nothing.

Then he searched LinkedIn for a couple of the people he would be making his pitch to. Surprise! It turned out that an associate in the firm’s Orange County office had a personal relationship with the target company’s general counsel. An associate!

You may think you know everybody in your firm, but you can never predict whom they know.

Does this mean you should make sure that every lawyer in your firm is connected to every other lawyer? There is certainly an argument to be made for this extreme stance. Firms pay hundreds of thousands of dollars for client-relationship management systems that are not nearly as dynamic as LinkedIn. What do I mean by dynamic? When someone changes jobs, you have to manually enter it into the client -relationship system. LinkedIn is completely web-based — when any of your contacts updates his or her profile, you see it automatically. This free software in many ways runs circles around the clunky software most firms pay for.

I don’t expect law firms to stop using client-management systems, but lawyers should be extremely liberal about who they connect with via LinkedIn inside their firm. You just never know whom the other lawyers know.

Cross-selling doesn’t have to be painful; sometimes it can start with a simple step like accepting that LinkedIn invite from the associate down the hall.