3 Ways To Get Reluctant Employees Sharing 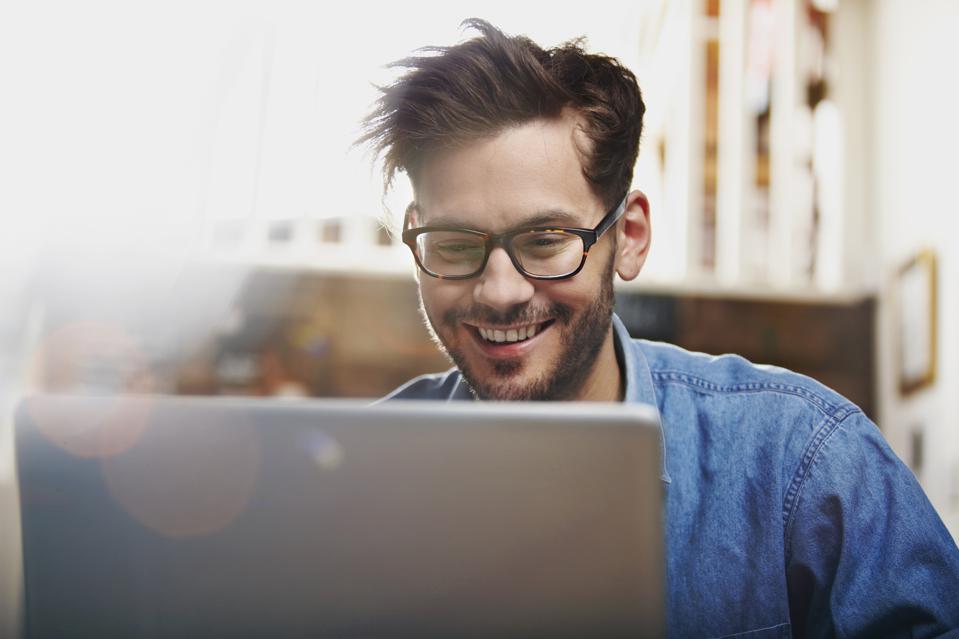 Throughout my years speaking to groups about LinkedIn and social in general, I have had the opportunity to speak with a multitude of professionals, ranging from lawyers to accountants to recruiters, and I find that the majority don’t dislike social media, but they feel a certain apathy towards it. They embody an indifference that brings ignorance of the digital space to the forefront.

For example, I was working with a lawyer at a rather large law firm. He was older, probably in his sixties, and had zero idea on how to do anything on the digital front. The lawyer, who was paid close to $1000 an hour, didn’t know how to copy and paste text on the computer; he had employed a secretary to whom he would dictate things that needed to be rewritten. How do you get a lawyer like that to copy and paste a link to share on social media? You can’t.

These are the people that give marketers the hardest time, often have the largest most established networks. These folks aren’t indifferent to the success of the business, they just don’t have a lot of confidence that time spent on social media will have a positive return on their efforts.

Explaining the Benefit of Sharing Online

One common thing that is holding your reluctant employees back from sharing is that they just don’t understand the benefit; they have succeeded for decades not sharing to social media, so why should they start now?

This is what I call living in a ‘2019 Headspace.’ This past year and a half has been a boulder onto a sheet of ice for marketing. The majority of people work from home, business meetings are done through zoom, and the morning commute is walking to the closet to put on pants (or shorts).

The tried and true methods that have served many partners for their entire careers, just aren’t available any longer. One of the few ways left to connect with your peers is social media.

It takes decades to build a reputation in your industry, but just a few months or a year of low visibility can make them forget you. The power of social media is that it allows you to stay visible and to continue to be part of the conversation.

Social media is a lifeline to keep professionals relevant until the world re-opens.

Another obstacle that these reluctant sharers face is that they don’t know what to share. They don’t want to share trivial details about a new office opening or a client alert unrelated to their expertise. They want to share good content that gets relevant conversations started.

If they can understand that they insights add real value to their network, you’ve already won half the battle.

Giving them a Head Start

I love soft pretzels. They are probably one of the single greatest foods on the planet. But have you ever tried to make soft pretzels at home? There are like 52 steps! Which is why I love the frozen ones. All you do is heat up the oven, toss them in, and in 10 minutes you have baseball park level pretzels. Absolutely lovely.

You need make share to social media as easy for your professionals as frozen pretzels.

If the professional is more ambitious, HootSuite is a great tool to easily schedule out shares, but will likely be overwhelming for your more reluctant professionals

Even easier would be an employee advocacy software like Smarp or Clearview Social.

Clearview Social is an employee advocacy tool that allows professionals to receive an email with all of the content they are supposed to share, and in a couple of clicks they can schedule out their entire week of shares. Social posts are tee’d up for your professionals and they just need to click a button.

These reluctant sharers aren’t malicious; they just don’t know how to fit this new behavior into their schedule. IF you can do these three simple things, you have a chance of turning those sharers into some of the most effective in your entire organization.

As always, if you have any questions or want to chat some more, tweet me @adriandayton.