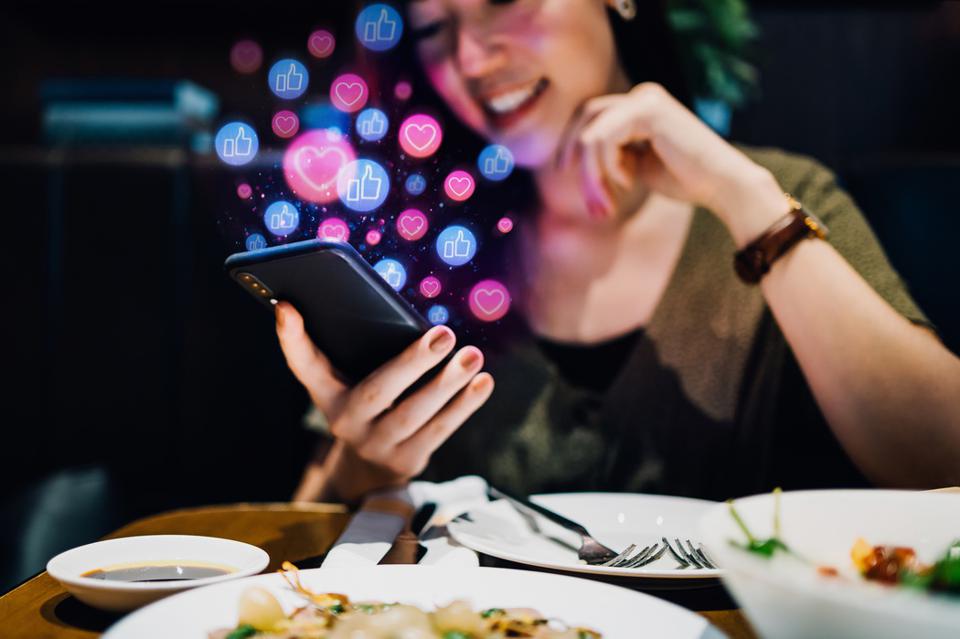 Our company schedules millions of shares to social media and processes millions more clicks on those same shares. And guess what? Twitter posts dramatically outperform the same content shared to LinkedIn. Here Twitter is crushing it; the #1 site for sharing professional content, but people think they are set with LinkedIn. This is like “the other girl meme,” where everyone is with LinkedIn but they should checking out Twitter across the way. Or to use a more relevant recent comparison, Twitter is like the Utah Jazz who just finished the season #1 in the NBA, and the meantime everyone is calling for the Lakers to win the Championship in 4 games when they finished the year at 10th.

Take Twitter seriously and here are four tips that may help.

First things first, let’s talk about your name. Not your actual name, but the name that is used to find you on Twitter. One common mistake on Twitter is when users have a handle that doesn’t relate to them at all, whether it be @uglyduckling, @hotgranny75 or @lakersinfour.

You want your handle to be some deviation of your name, for example, @adriandayton, @adriantdayton, @adrian_dayton, or @thedaytonmeister. Okay, maybe not the last one. Your handle should say exactly who you are. Remember you are building your personal brand, so your name or something very close to it.

After you need a strong Twitter bio. This is the 180 character description which will say what you do, who you help, and what makes you remarkable or interesting.

It’s a lot to ask for one or two sentences, but if you use loaded words or phrases it can be powerful. As you can see in my profile, the bio drives interaction with people interested in what I do.

Your choice of photos is also quite impactful. Your profile picture should be a close up on your face. They say the eyes are the windows to the soul, so make sure the picture is close enough for people to see your eyes. Above that you get a banner photo. This is a great place to share some personality and let people get to know you a bit. City scapes are ok, but cliche- and anything on the nose like gavels or pillars for lawyers should be avoided at all costs. Ideally your banner should grab people and be memorable.

Another common mistake I see is professional’s reluctance to use hashtags. Look, you write in legalese for legal documents, or a whole bunch of number speak for tax documents, well, you gotta speak Twitter when using the social media platform.

And that means hashtags.

You don’t need to use a dozen hashtags on each post (trust me, there are professionals who overcompensate and use 20), just three or four onto anything you publish on the platform.

Put a hashtag relating to the subject or to a related conversation currently trending. A great way to find out whether or not a hashtag will be successful is to go to hashtagify.me, you can get a quick look at what’s trending and what’s not. Twitter will also suggest hashtags to use.

This is always the biggest issue: replies. I see so often that folks have great Twitter profiles set up, are doing everything right, but they aren’t actually interacting with people on the platform.

Twitter is all about conversation and if you aren’t interacting or @replying to people. I’d like to pull a quick paragraph from my book for you to read:

“This power of the @reply is that it invites others, who may not know you or follow you yet, to join the conversation. You know how awkward it is to have to break a circle during a cocktail party to jump in on the conversation? Maybe you don’t mind stepping in and interrupting a conversation in real life, but for me it’s a little bit awkward. On Twitter there is nothing awkward about it, but if you want to really engage in the conversation you’d better have something interesting to add. The three big tips for Twitter are: engage, engage, engage.”

If you’re not engaging with the community, you aren’t using Twitter, at all. You’re just a ghost in the system, not actually changing or affecting anyone.

At the end of it all, if you can keep an eye on these four things, you will be successful on Twitter, the most impactful social media site for professionals according to our internal stats at ClearviewSocial.com. It’s not even close.

If you’d like to chat more about steps to a perfect Twitter Profile, tweet me @adriandayton, or, even better, shoot me an email, adrian@clearviewsocial.com, and I’ll send you a copy of my book.