Can I Really Trust LinkedIn With My Data? 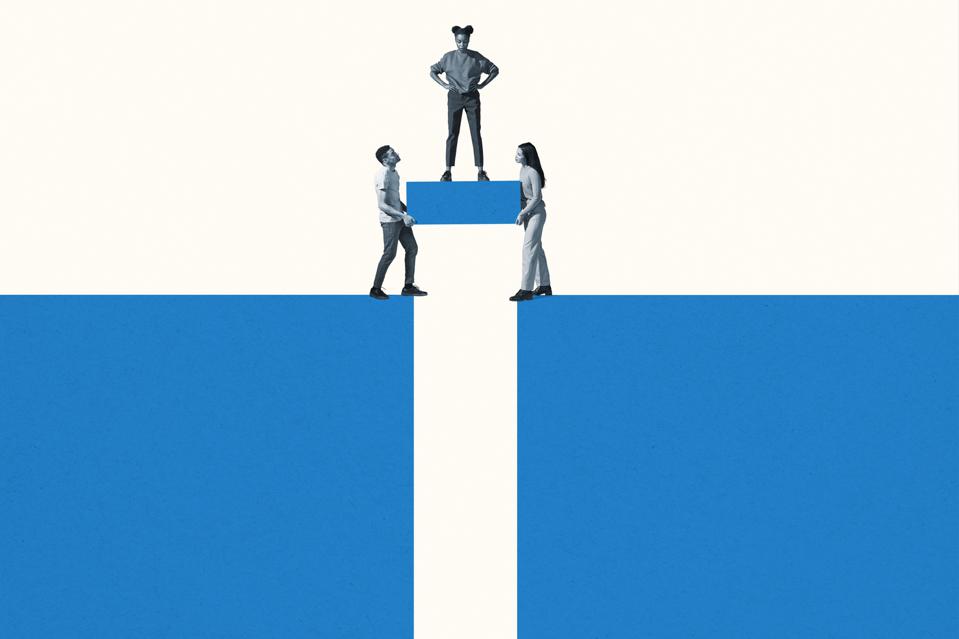 According to Insider Intelligence’s 2020 Digital Trust Study, LinkedIn ranked number one in ‘Security,’ ‘Legitimacy,’ and ‘Community.’ This has been called into question recently with the recent report of scraped data being pulled from LinkedIn. The big question, should you be concerned?

The short answer is no. LinkedIn has come out and said, “This was not a LinkedIn data breach, and no private member account data from LinkedIn was included in what we’ve been able to review.”

What this means is the ‘hacker’ (and I’m being generous with that term) brute-force collected data from the public side of LinkedIn, not releasing any private data. This action, while not illegal, is grossly immoral, but should not impact you in any way. LinkedIn’s response to this breach was a lot more transparent than many other organizations.

In 2019, Facebook faced a massive data leak that saw 533 million user’s private data go online, including emails, phone numbers, and other contact information; this breach was quickly swept under the rug and wasn’t revealed to the public until two weeks ago when the information on those 533 million users appeared on a public database.

The worst part? Facebook decided to never inform the users.

It’s an important decision, whether or not to let these social media platforms hold on to your personal data. I get asked whether or not to trust LinkedIn or Twitter every single day and today, I have an answer for you.

With LinkedIn being a social platform based around business, they know that they need to hit those three pillars with precision and efficiency. And they’re dang sure that they do it right.

In the LinkedIn Privacy Policy, the company states that users should only put in as much personal information as they feel comfortable. You don’t need to put your phone number, address, or personal email on the site to be able to utilize it to its fullest potential.

One powerful tool that LinkedIn has that typically brings a lot of questions is its ability to upload your address book to easily connect with them. The first thing to remember on this is that if the contact you upload isn’t already on LinkedIn, they’re not going to show up, only registered LinkedIn users will.

And all in all, the rewards outweigh any (non-existent) risk. All you have to do is go into the ‘My Network’ section and ‘Sync Contacts’ and you’re good to go, making your job of connecting your Network already done. Who wouldn’t want to do that?

In stark contrast to Facebook and Twitter, LinkedIn also sees fewer fraudulent accounts. The professional setting of LinkedIn is just less of a draw for these con artists, unlike a sight like Twitter. As said on Business Insider,” because it is primarily a utility for professional networking, recruiting, and brand building, LinkedIn’s own user community could be more motivated to keep it clean than other social platforms.”

LinkedIn also boasts a group of real life (none of this bot nonsense) humans who go through and check the content on the platform by hand. CEO Jeff Weiner has stated multiple times that they are “arguably the most important” part of keeping the platform trustworthy.

Finally, users are encouraged to connect with people they know, whether they be business connections, co-workers, and friends, and with the majority of content on the platform being user generated, you are being fed information from people you know and trust, as opposed to random bots online.

All in all, LinkedIn is probably the safest and most trustworthy of the social media platforms. If you want to learn more about how LinkedIn works and how you can utilize it more efficiently than ever before, check out my LinkedIn Cheat Sheet webinar at 1 pm EST on April 29th. It’s absolutely free and we’ll go deep on ways for you to maximize your potential on the platform.