When is the best time to share? It depends. 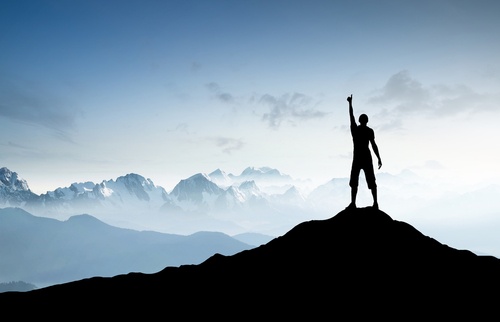 If a tree falls in the forest and nobody is there to hear it, does it make a sound? -Philosophical thought experiment

For the first five years of my consulting business, I gathered data and case studies on how professionals could get the most out of their social media use. This included telling them when and what to share, and how to leverage their network to build their reputation. Then just over two years ago, my team launched ClearView Social. Now, after observing data from tens of thousands of professional shares and comparing it to the industry research of millions of shares, we've learned that many professionals are sharing at the wrong times.

Here are some of the most surprising findings:

If this is helpful to you, feel free to adjust your scheduled sharing times accordingly, and for users of ClearView Social, our PeakTime launch will automatically slot in your shares to the best times for each platform.

For our customers, here is our company's help page explaining how PeakTime will work: PeakTime Explained