As Originally Seen On Forbes

“Am I sharing too much?” This is the age-old question when using social media and to be honest, it depends. Different platforms have different algorithms, but most likely, if you’re sharing an absurd amount, your posts won’t even be viewed by your connections. Let’s go over the optimal sharing amounts and times across three platforms: Twitter, Facebook, and LinkedIn. All the data shared here is based on millions of shares on the Clearview Social platform. 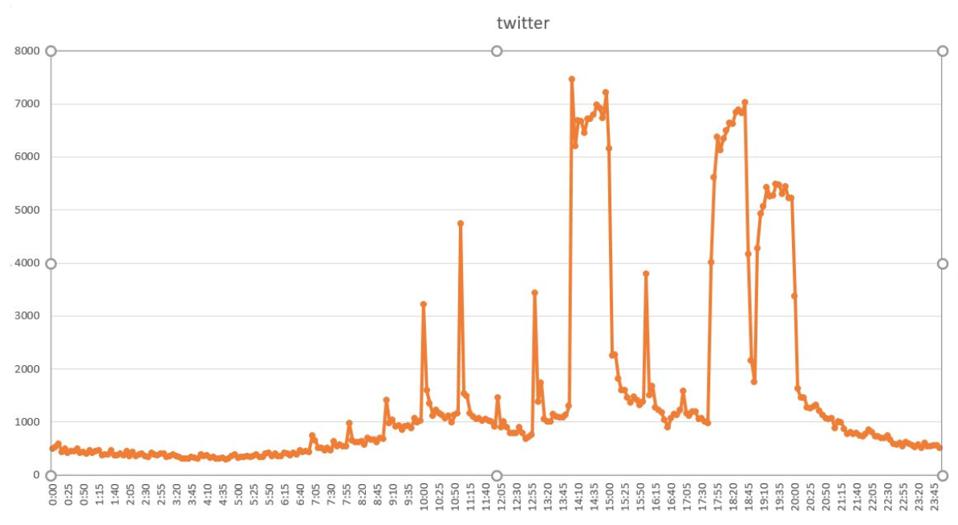 Generally, you want to share between three and five times a day on Twitter, whether it be an article, a quip, or just a thought you had that day.

For a long time I recommended that professionals “triple-share” items on twitter. Triple-share meaning sharing the same thing three times over three separate days. The data proved this was far more impactful, then just sharing once. Unfortunately, Twitter has changed their terms and conditions and no longer permit the sharing of the same item more than once. You may get away with it, but for power users it isn’t worth the risk of getting your account suspended. 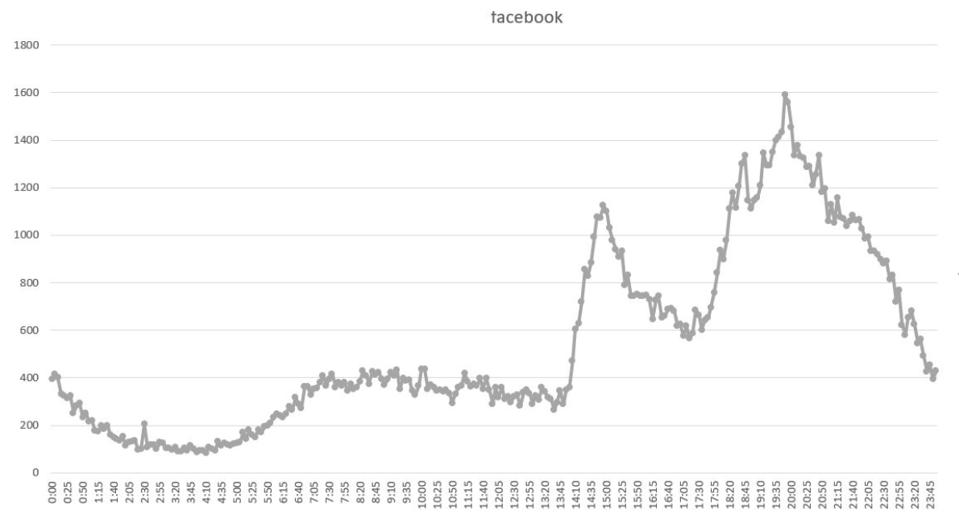 Facebook has times at which posts will get optimal clicks. The first is between 2 pm and 4 pm and the second is from 6 pm to 11 pm. If you target those peaks, you are much more likely to get numerous views.

It is recommended that you share to Facebook once per business day or 20 times a month. This keeps you below the annoying radar in the Facebook algorithm but still allows you to put a large number of posts out there. 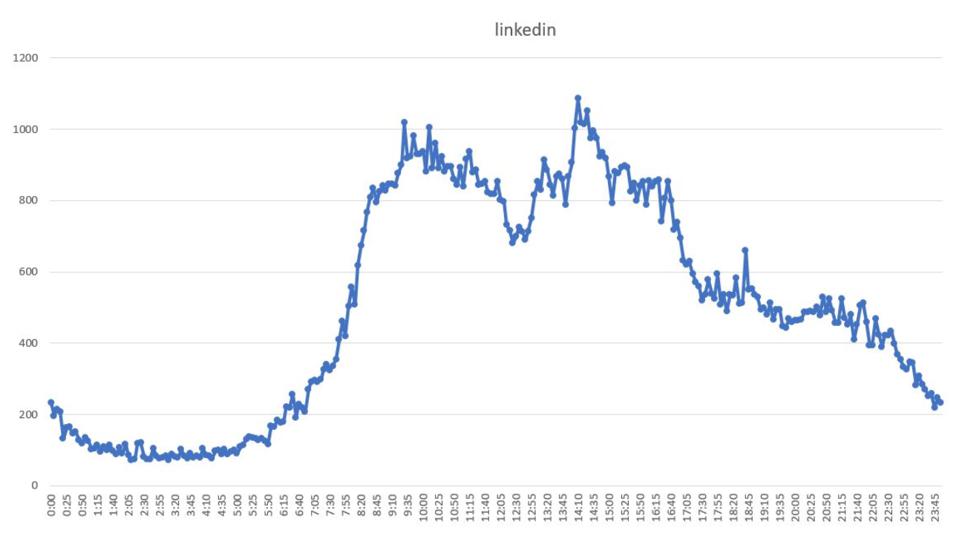 LinkedIn has peak times for posting from 9 am to noon, from 2 pm to 4:30 pm, and an evening spike from 6 pm to 7 pm. Funnily enough, this aligns with the typical commuting times of the working professional. It is recommended you share on LinkedIn three to five times a week. This keeps your posts higher in your connections feeds instead of having them deemed “low quality.” We’ve seen some movement in time slots since COVID-19, but nothing drastic, everything falls in pretty similar ranges to before.

Use these times to find optimal traffic across different platforms. Using this will help increase your visibility and the views on your profile.

As Originally Seen On Forbes