Will Clubhouse Die the Death of Google+? 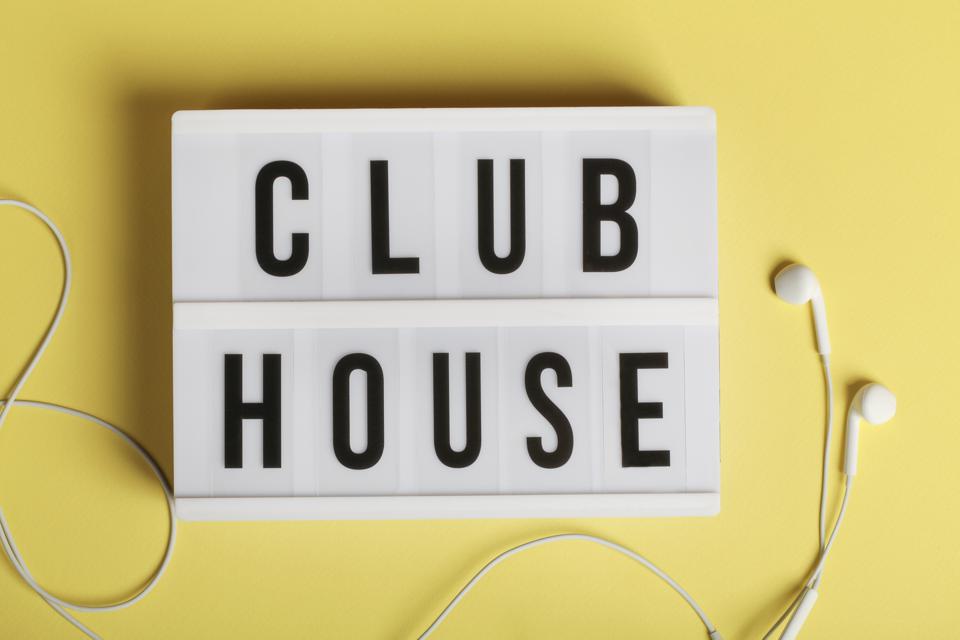 Everyone remembers Google+. Well, that’s a lie. Everyone remembers forgetting Google+. The platform, designed to compete with LinkedIn and Facebook, launched in 2011, bringing Google into the social media game. Actually, it was Google’s fourth attempt; Google+ was preceded by Google Buzz, Google Friend Connect (great name, right?), and Orkut, all of which were abject failures. What can the new audio-based social network Clubhouse learn from the failure of Google+? Probably a lot.

Google+ grew at a record breaking pace, but in almost every other way it was a huge disappointment. The company stated there were issues, “creating and maintaining a successful Google+ that meets consumer's expectation.” But the problem was far deeper than that, most users didn’t even want to be users in the first place; they had just signed up because they were forced to when they enabled Gmail or Google Drive. In fact, the majority of sessions on the platform were less than five minutes, vastly underperforming their competitors and failing to take a position in the average users’ daily routine. It was a fancy solution in desperate need of a problem.

But the real reason that Google+ died was content, or rather, their lack thereof. So, the platform was laid to rest in 2019, fading into obscurity, remembered for being forgotten, and a huge waste of money. It actually did help make Google Photos dramatically better, but failing to find a place among the major social media players still put this in the loss column.

Is Clubhouse experiencing something similar? If you know me, you know I had big expectations for Clubhouse, the audio-chatting platform. At first, it seemed like the Wild West, lawless and free, and there were interesting people on there talking about interesting things at all times.

Part of this was driven by the original exclusivity. As you probably know, Clubhouse acted like a private club; you had to be invited to join, and each member had precious few invites. It thrived off of its exclusivity. People were literally dropping cash on an invite (upwards of $125). You had people like Oprah Winfrey, Tiffany Hadish, and Mark Cuban coming in to talk about their lives.

The model it thrived on, exclusivity and expertise, quickly died beneath a wave of startups, marketers, and self-promotion. The novelty of being in a ‘room’ with Oprah faded after tens and hundreds of mediocre conversations with ‘John’ talking about his great new idea that he’s just getting off the ground.

Gimmicks can only get you so far. When your model relies on exclusivity, it will die to the masses.

Sadly, Clubhouse looks like it will go the way of Google+, unless it evolves once again into something more than another place to marketers and pitchmen (pitchpeople?) to sell you their wares.

If you believe there is hope for this underdog of a platform, I’d love to hear from you. In all honesty, I hope Clubhouse survives. I really enjoy the small chats about big topics, but it has to be a conversation for the sake of conversation. If selling and marketing overwhelm Clubhouse, it will not survive.

Feel free to tweet me @adriandayton with your hot takes on Clubhouse and what comes next.